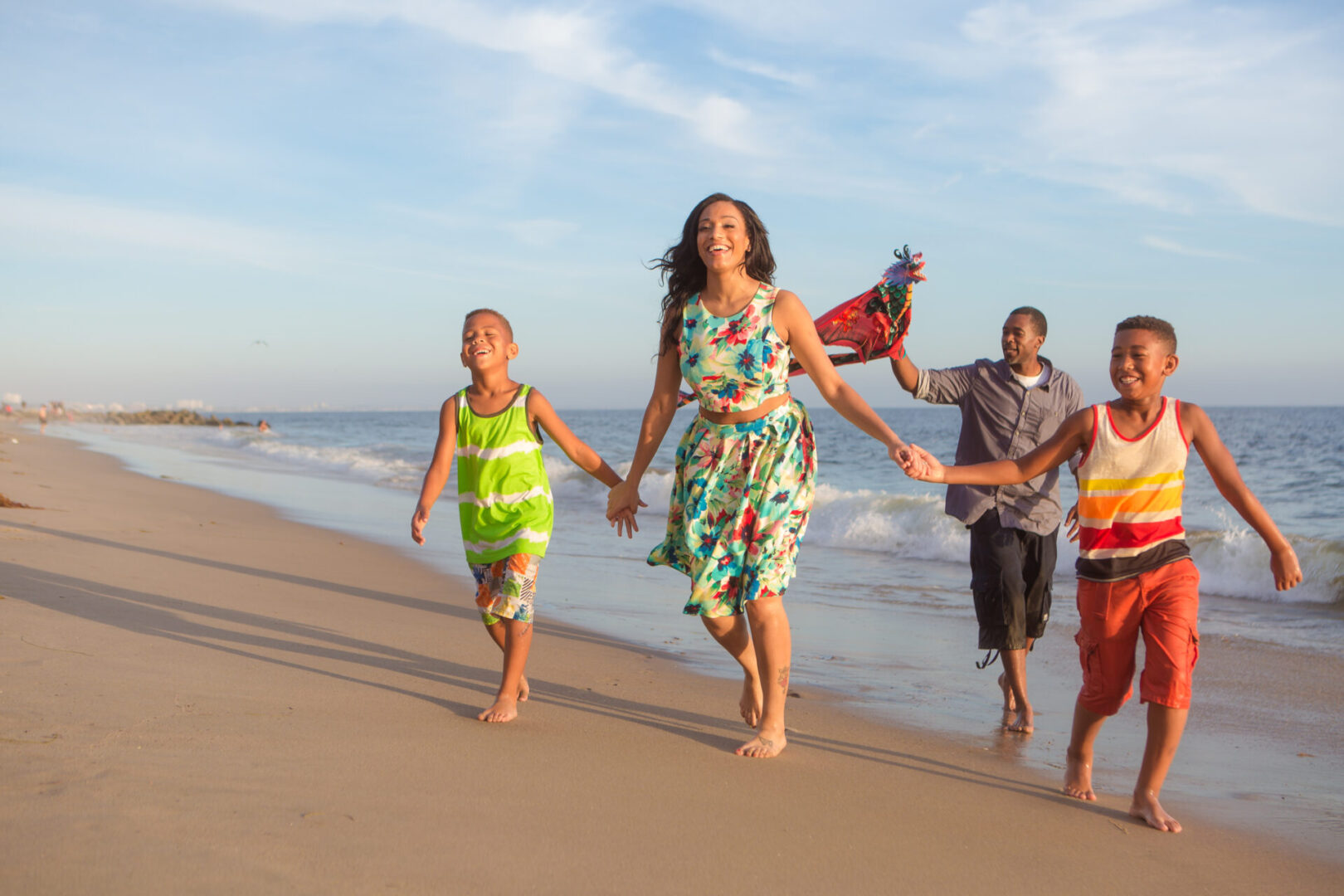 For a foreign national to live and work permanently in the U.S., they must become a Lawful Permanent Resident (LPR). This is a complicated process, requiring permission to immigrate to the U.S. from the U.S. Citizenship and Immigration Services (USCIS). If approved, the foreign national becomes the recipient of an immigrant status. Permanent Residents are then issued a Resident Alien Card or what is commonly known as a "Green Card".

Family based immigrant visas are divided into preference systems and priority dates. This refers to one of the various categories under which an individual qualifies for U.S. residency, and must wait for a visa to become available.

Unmarried sons and daughters of U.S. citizens. This category refers to the adult children of U.S. citizens or those who have reached the age of 21 years before an immigrant visa has been issued to them.

The qualifying relative must file an immigrant petition called an I-130 Petition for Alien Relative. The petitioner must include biographical documents with the application, showing proof of their relationship to the alien. The I-130 petition must be approved by the USCIS before proceeding to the next stage.

If a foreign national is already living in the United States, they may apply to adjust their status to permanent resident status after a visa number becomes available. If the individual resides abroad, they must file the DS-260 Immigrant Visa Application with the Department of State.

Let us help you navigate through this difficult process. Schedule a consultation today.

What is a priority date?

A priority date is generally the date when a qualifying relative properly filed the immigrant visa petition on behalf of a foreign national with USCIS.

Certain documentation must be submitted with the petition to prove the legal status of the petitioner, and that the stated relationship exists between the petitioner and their relative such as proof of citizenship or permanent residence, copies of a marriage certificate, or birth certificate if the petition is for a child or parent.